"Beck" is owned by Mrs Carina Ostman, Mr Mikael Persson & Ms Caroline Lunquvist in Sweden (Kennel Caci's).
​He will spend the summer of 2019 in Ireland where he will be exclusively handled by Emer Wright. 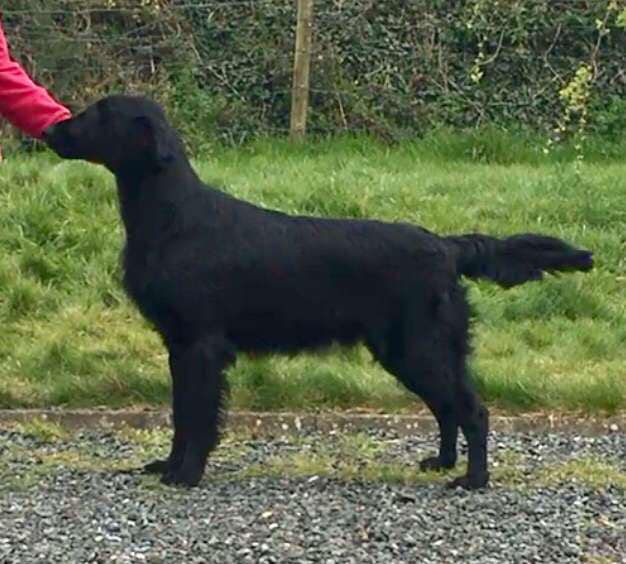 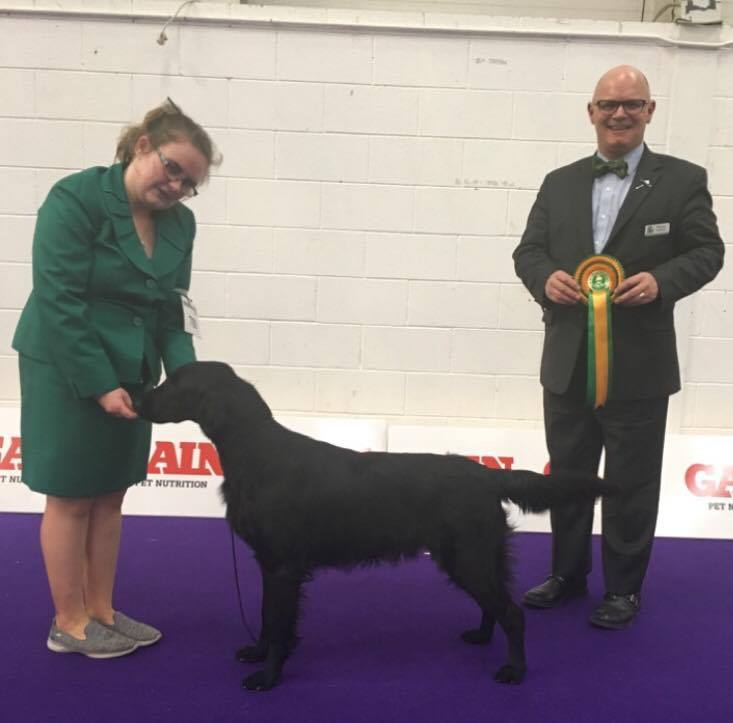 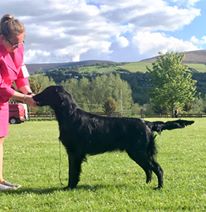 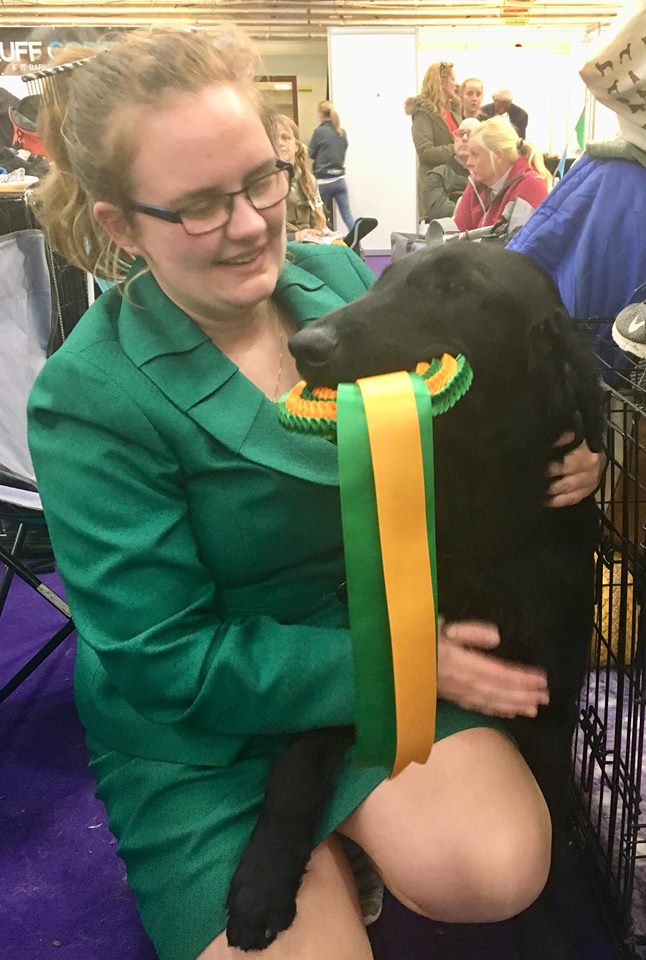 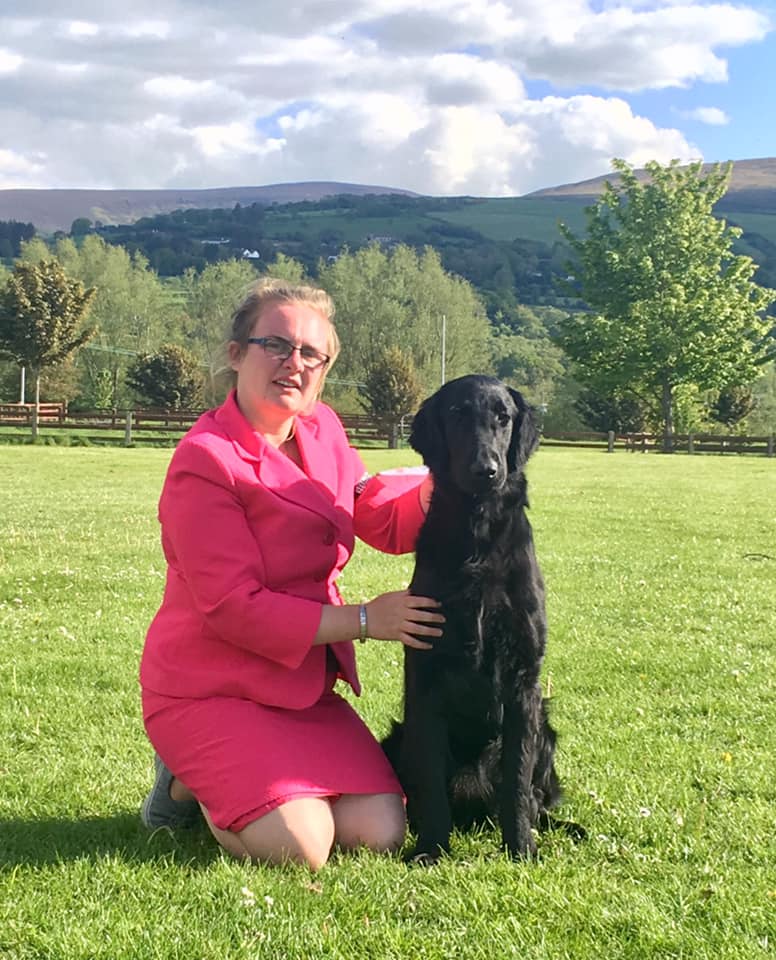 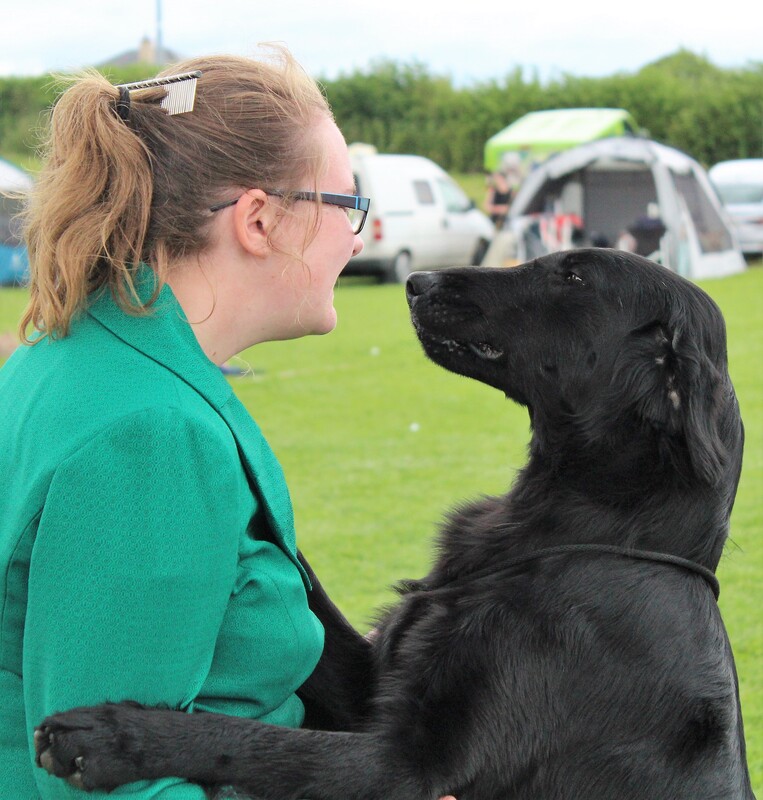 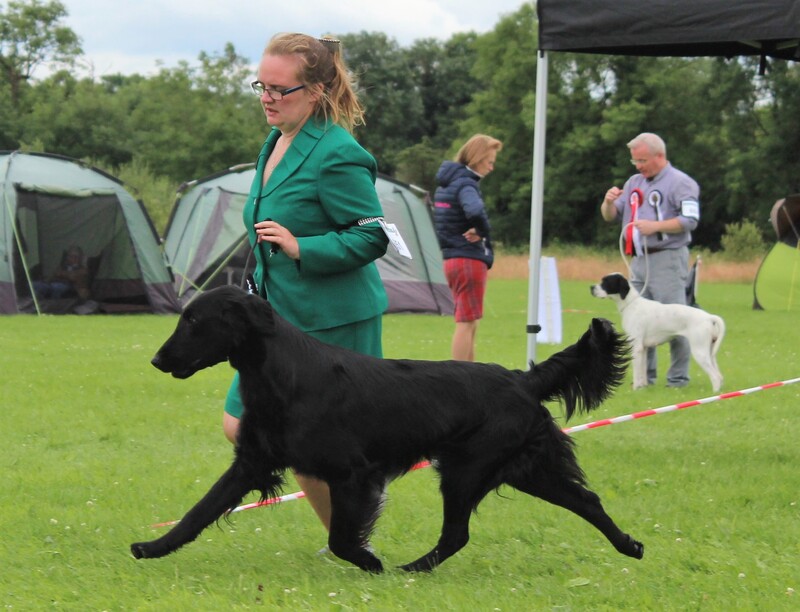 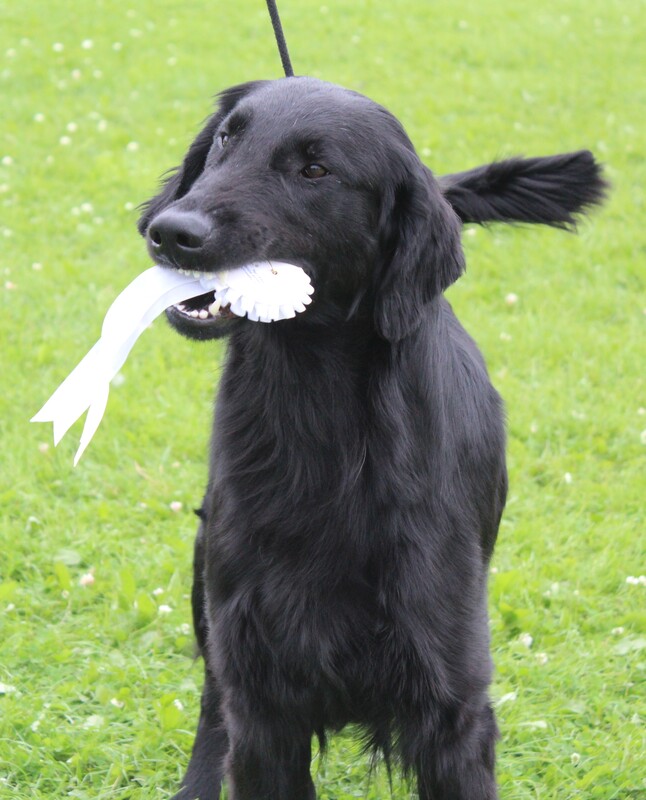